Archival Treasures from the Italian American Historical Society of CT:

Please Contact Us to learn more about our Research Collections. See below for information on collections maintained at EHC by our Member Societies.

The GNHAAHS and EHC are the court-appointed custodian of the records of the Dixwell Q House.

LIBRARY-ARCHIVES – CTIAHS maintains archival collections and a library of books about Irish history, culture and genealogy at the Ethnic Heritage Center at Southern Connecticut State University in New Haven, CT. The library contains many aids for historical and genealogical research, such as a set of old New Haven city directories, New Haven school records, personal interest collections and family histories that have been donated to us by Irish people throughout Connecticut.

There are currently no upcoming events. 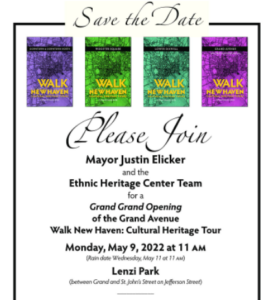 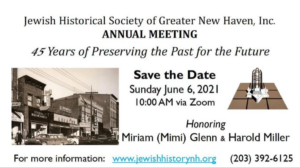 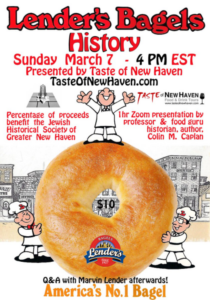 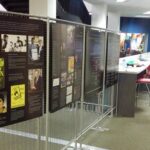 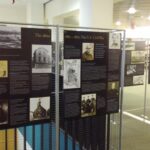 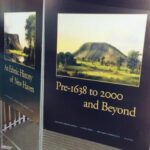 Get your copy now at WalkNewHaven.org

Made With Mega UI Theme